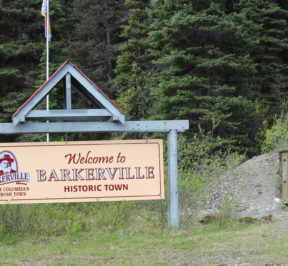 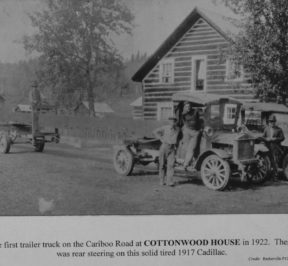 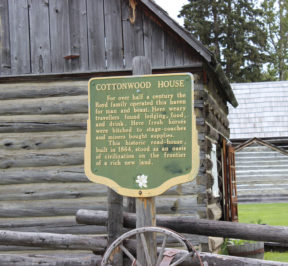 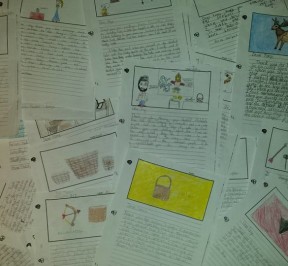 So awesome to have so many positive feedback letters from students in my first year of the BC Artifacts Mobile Museum Tours aboriginal resource presentations. Your pictures and feedback is priceless! THANK YOU so much, students from Trudeau Elementary school! It means so much, warms my heart and makes me smile. So rewarding to know I am helping so many student to have abetter understanding of First Nation Aboriginal people of British Columbia. I will be sure to continue to answer each and everyone of these I receive!  #mobilemuseum #bcartifacts #vsb #goodtimes #BC #AboriginalEducation 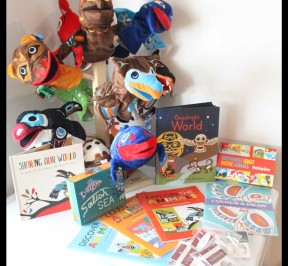 We are happy to announce we now have Native Northwest puppets, books, games, and puzzles for use in the primary presentations.

With the amazing artifacts, engaging displays, beautiful art, educational PowerPoint presentation, and the follow-up activity package its makes this a great Aboriginal Education resource for all ages.

*BC Artifacts and the Mobile Museum Tour are also proud to announce that we can now supply Native Northwest products and educational resources thru the BC Artifacts Website.

At BC Artifacts Mobile Museum Tours, respect and ethics are and always have been very important. I have always looked to acquire ancient legally obtained Fur trade items & Gold Rush artifacts from BC and California. I would acquire single items or entire collections. I was also acquiring pioneer and early well documented Great Basin, Columbia River, California, Northwest Coast, Alaska, Rocky Mountain Artifact collections containing arrowheads, projectile points, darts, knives, ground stone, and literature and sometimes fine individual Artifact examples. I purchased these collections to use in my Mobile Museum Tours and in part to preserve and document them so they could be published and made available for reference. These were given as a book and gifted to the collector/finder as well as being made available online for the pubic through Blurb books. These pioneer collections, in my opinion, are a non-renewable resource that should be recorded. That being said, I do not want any collections or sell any collections that have been collected in or on National Parks, Provincial parks, State parks, Federal parks or BLM lands. At this time I am no longer buying collections for resale and am concentrating on my presentations in local BC schools.

I have a zero tolerance attitude towards theft, fencing of stolen goods, looting, and pot hunting. They give ethical collecting and collectors a bad name.

1. How did you find the PowerPoint presentation information:

4. Did you find the presentation engaging and interactive enough?

5. Did you find the presentation and artifacts displayed helpful in and relevant to the new BC Aboriginal curriculum?

6. Would you recommend the Mobile Museum to other schools, friends or staff? 7. Do you find the follow-up activities provided useful and helpful in your class? 8. Have you seen the Mobile Museum website? Did you find it helpful and useful?

Welcome to the “New” BC Artifacts Mobile Museum Website!

Hope to be fully up and running in the next couple of weeks! Stay Tuned!

This site will be updated regularly as I work any bugs out and add content. Please feel free to contribute to my Blog here with information and images from our tours. I would love to hear your feedback on your school presentation. I am always looking to improve the program and presentations. Thanks for stopping by the website!